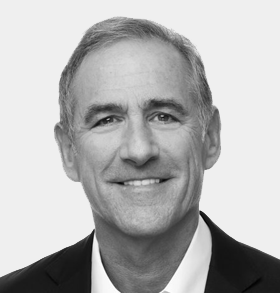 Chris chairs Sandbrook’s Performance and Growth Committee and the Valuation Committee and is a member of the Executive and Investment Committees.

Prior to co-founding Sandbrook, Chris was a partner of Riverstone, a leading energy-focused private equity firm. At Riverstone, Chris originated and led several successful investments in wind, solar and renewable services and previously served as co-head of renewables. He served on multiple boards of directors, including Pattern Energy, Seajacks, Enviva, Silver Ridge, Empower, Velocita and Forsa.

Chris has had a 35-year career in renewables and power as an investor, CEO, corporate executive and entrepreneur. He has held senior executive positions at Enron, BP and Riverstone and has developed and/or built hundreds of renewable and conventional energy facilities across 40 countries. He is also a professor of practice teaching renewable energy investment at Imperial in London and on the board of the Imperial Centre for Climate Finance.

He has an MBA from Columbia University, where he graduated with Beta Gamma Sigma honors.