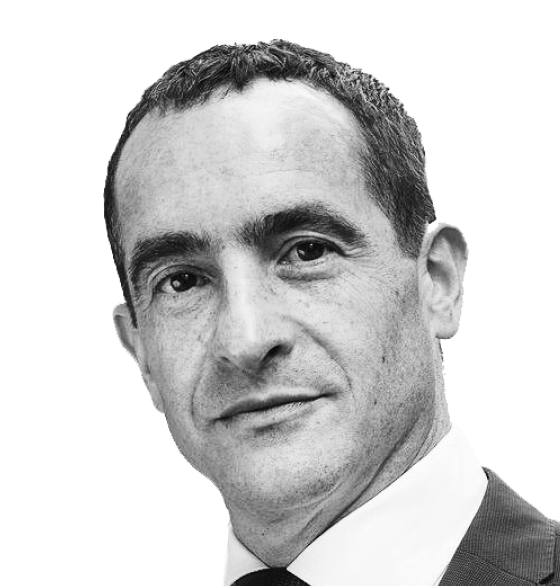 Michael is a Senior Advisor at Sandbrook.  He is Chairman and CEO of Liebreich Associates, through which he provides advisory services and speaks on clean energy and transportation, smart infrastructure, technology, climate finance and sustainable development.  He is also the Founder and Senior Contributor to Bloomberg New Energy Finance.

Between 2012 and 2018 Michael was a Board Member of Transport for London, where he sat on the Finance Committee and chaired the Safety, Sustainability and HR Panel.  He is a former member of the high-level advisory group for the UN Secretary General’s Sustainable Energy for All initiative, has served on the World Economic Forum’s Global Agenda Councils on Sustainable Energy and the New Energy Architecture, and the advisory board of the Clinton Global Initiative Energy and Climate Change Working Group.  Prior to founding New Energy Finance, Michael helped build over 25 companies as a venture capitalist, entrepreneur and executive, and before that he worked for McKinsey and Company.

Michael has an MA in Engineering from the University of Cambridge, where he won the Wyatt Prize for Engineering and the Ricardo Prize for Thermodynamics.  Michael has an MBA from Harvard, where he was a Harkness Fellow and Baker Scholar.  Michael has won lifetime achievement awards from BusinessGreen and the UK Renewable Energy Association, and has been a two-time finalist in the Ernst & Young Entrepreneur of the Year Awards.

Michael skied for Great Britain at the 1992 Albertville Olympics.