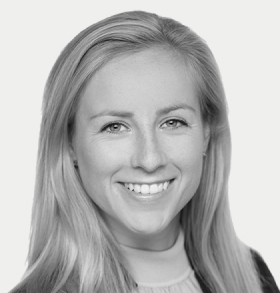 Jen is a member of Sandbrook’s investment team and Climate Impact & ESG Committee.

Prior to joining Sandbrook, she was a Principal at Blackstone, where she focused on the energy, transportation and digital infrastructure sectors. Jen was involved in the execution and management of Blackstone’s investments, including Cheniere Energy Partners and Tallgrass Energy.

Prior to joining Blackstone, Jen held various positions at KKR and Lightfoot Capital Partners, where she evaluated and executed investments in the energy and logistics sectors. She began her career as an analyst in the energy group at Suntrust Robinson Humphrey, a middle-market investment bank.

Jen earned a BA in Political Science and Public Policy Analysis from the University of North Carolina, Chapel Hill, where she graduated with distinction.