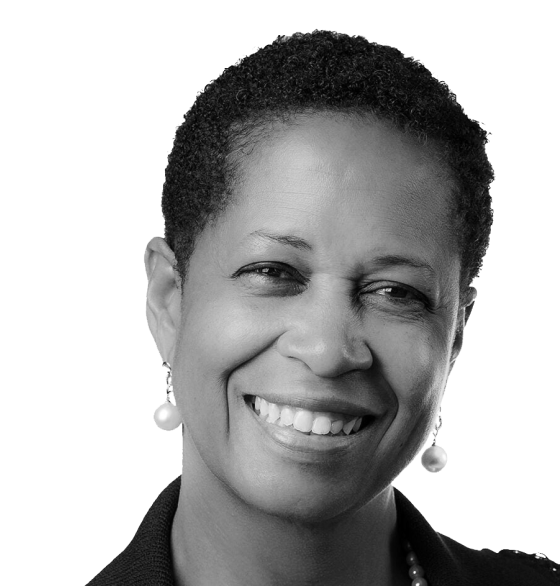 Prior to this, in 2000, she joined BP in London as Vice President for Diversity and Inclusion, and served as Group Vice President and Director of the BP Leadership Academy until 2007.