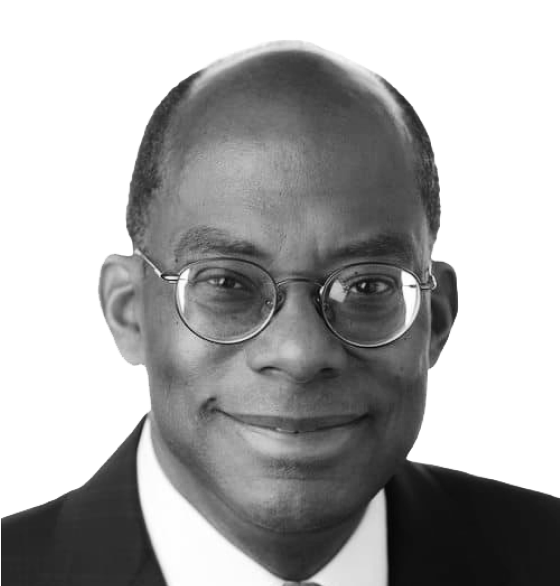 Roger is a Senior Advisor at Sandbrook.  Roger is the immediate past president and CEO of TIAA.  Prior to joining TIAA, Roger was head of financial services for Swiss Re and chairman of Swiss Re America Holding Corporation.  He is the former vice chairman of the board of governors of the U.S. Federal Reserve System.  He began his career as an attorney at the New York City office of Davis Polk & Wardwell and was an associate and partner at McKinsey & Company.

Roger is a member of the Smithsonian Institution’s board of regents.  He is a fellow of the American Academy of Arts & Sciences.  He serves on the boards of Alphabet, Inc.; Corning, Inc.; General Mills, Inc.; and International Flavors & Fragrances, Inc. Roger is also active as an advisor and board member with various private fintech companies.  He serves on the boards of the Conference Board, the Institute for Advanced Study, and Memorial Sloan Kettering Cancer Center.  Roger holds a BA, JD, and a PhD in economics, all from Harvard University.