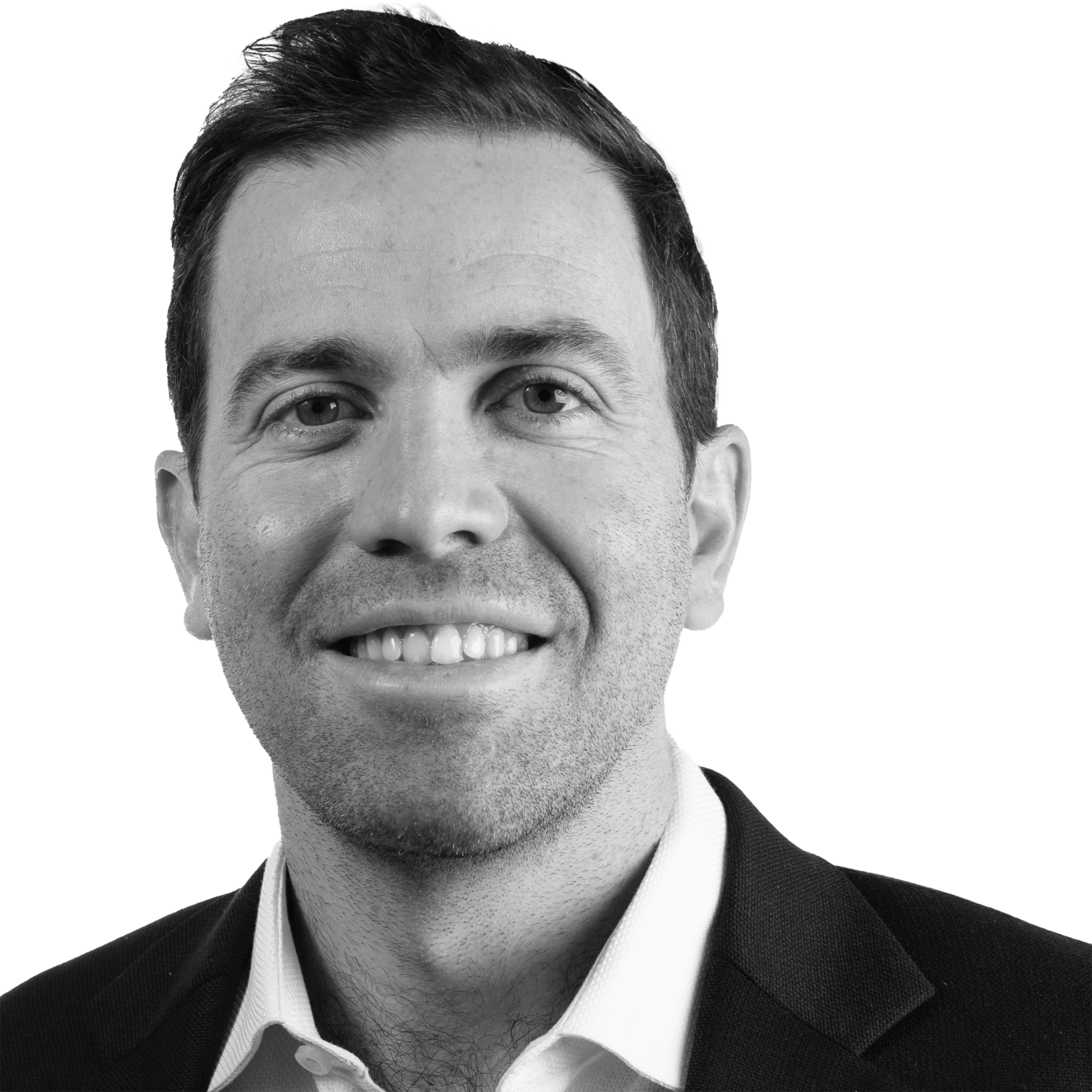 Sebastian is a member of Sandbrook’s investment team and Performance & Growth Committee.

Prior to working with the CC Lab and Eclipse Ventures, Sebastian was a Principal at Riverstone. There, Sebastian was on the technical/investment committee of the Renewables CKD 17 fund and served on multiple boards of directors, including A2 Renovables, Empower and Energia Real.

Sebastian began his career at Yale University’s Investments Office (YIO). At YIO, Sebastian was a Senior Analyst on the natural resources asset class and supported the endowment’s asset allocation and performance evaluation.

He has a BA in Economics from Yale University, as well as an MBA from Stanford University, where he was an Arjay Miller Scholar. He also holds an MPA-ID degree from Harvard Kennedy School.