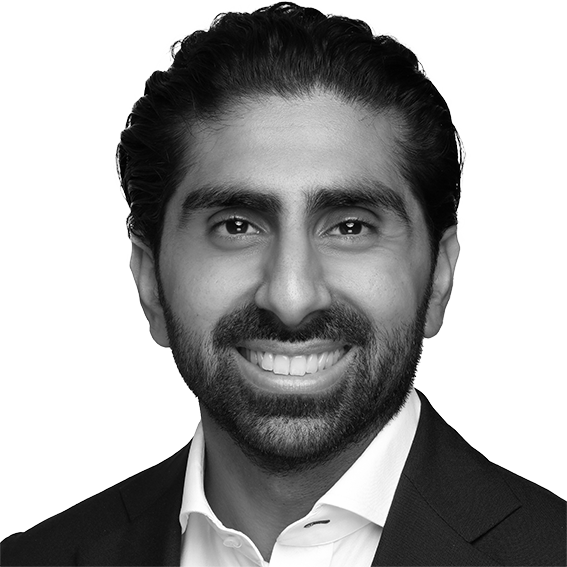 Prior to joining Sandbrook, Yunos was an Associate at Antin Infrastructure Partners, a private equity fund focusing on investments within the core + infrastructure space. At Antin, Yunos was involved with the NextGen Infrastructure Fund, a newly established fund which had a mandate to identify and invest in companies closely linked to the energy transition with subsectors that included: electric mobility, hydrogen production and distribution, decarbonization and decentralized power generation.

Prior to Antin, Yunos spent five years at Evercore within their Utilities, Infrastructure and Transport M&A advisory team based in London. Yunos focused on transactions within power generation and utilities working across conventional generation, renewables, electricity and gas distribution and also emerging technologies such as battery energy storage.

Yunos earned a BSc in Government and Economics from the London School of Economics and Political Science.